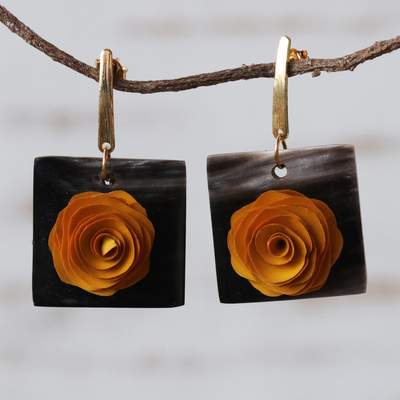 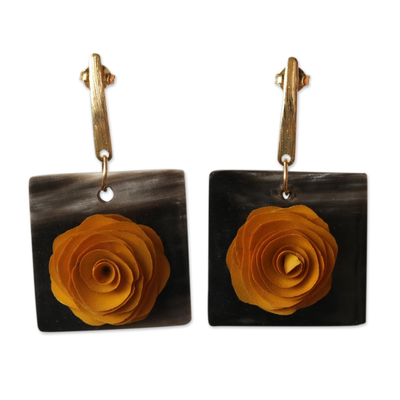 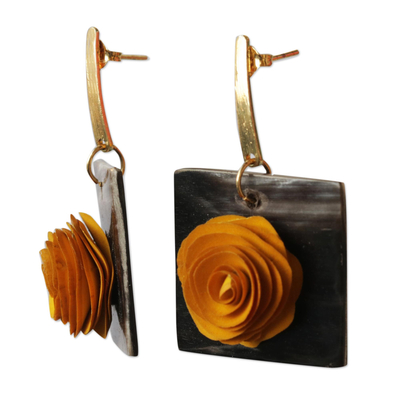 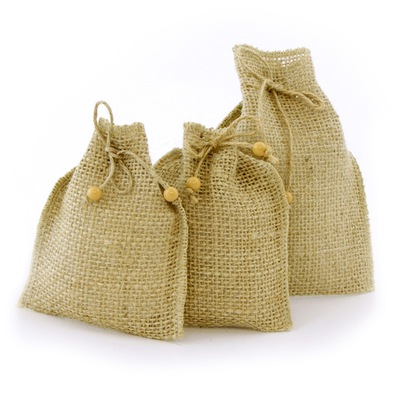 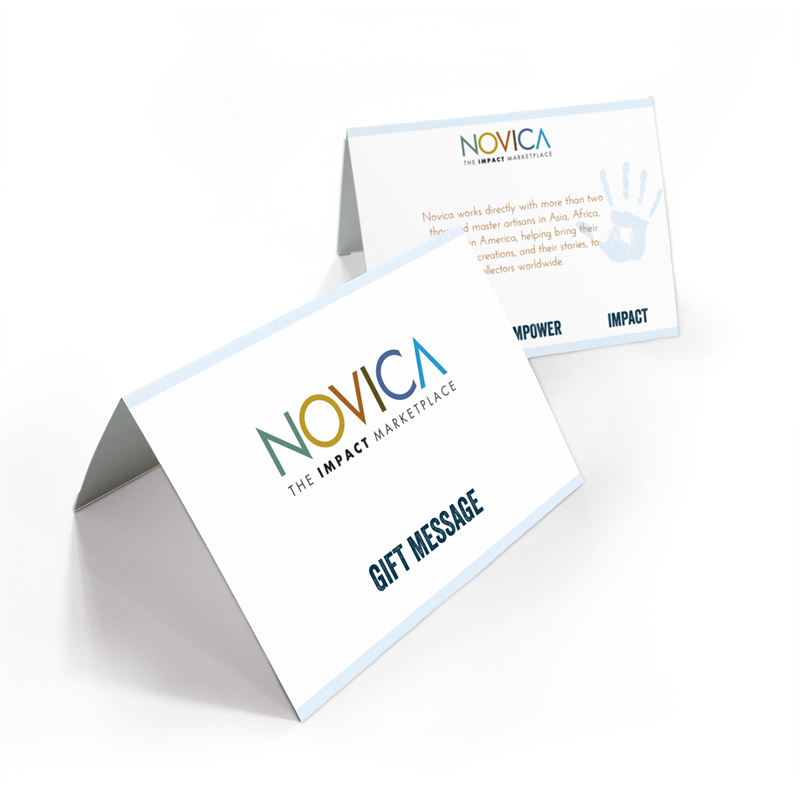 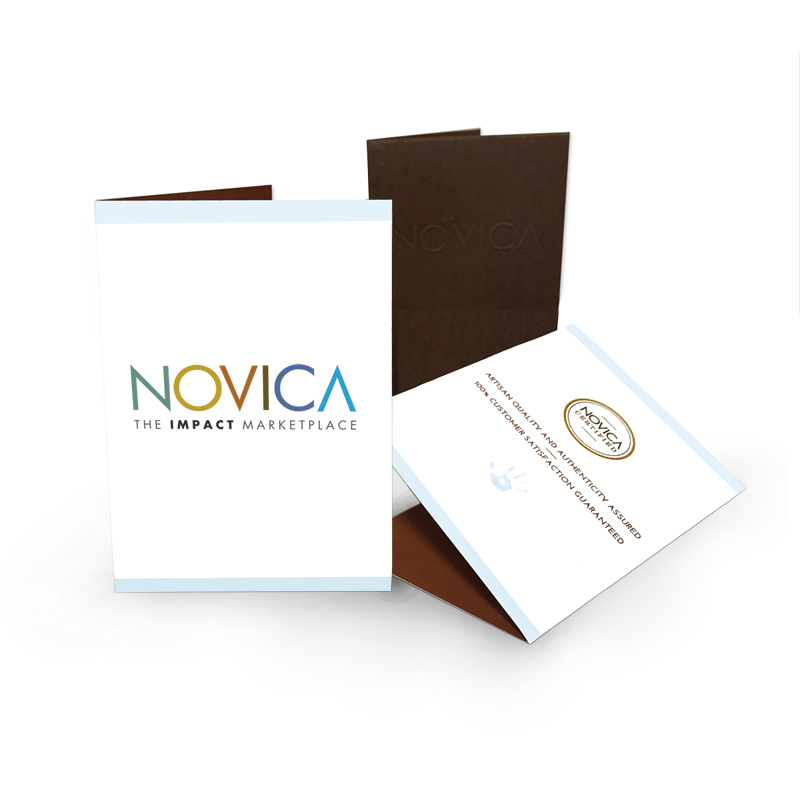 For a striking addition to any ensemble, these dangle earrings are designed by Brazilian artisan Claudia Castelao. Against stark black squares of bone, yellow flowers are crafted by hand from shavings of eucalyptus wood. Accents of 18k gold plated metal complete these earrings.

Bought these as a gift for friend who loves Roses. Cant wait to see her response!

Perfect for Portland, the Rose City. These gorgeous earrings were much appreciated as a gift. The flowers are so intricate and delicate. Really beautiful.

The perfect little red roses are so delicate looking, you wonder how they were even carved! Every time I wear them, I get compliments.

You can find our gold accented wood and horn dangle earrings 'Striking Rose' by Claudia Castelao in jewelry categories such as Floral Earrings, No Stone Earrings, Gold Earrings, Gold Accent Earrings and Gold Earrings. Enjoy exploring these sections for other Novica treasures.

"It was this legend [of the 'flor pantaneira,' or flower of the swamp] that inspired me to carve flowers from wood."

"I was born in São Paulo, but we moved to Mato Grosso do Sul when I was still a child. This is where I grew up and formed my family.

"I'm a professional in educational psychology, but I feel a great passion for art and have always enjoyed handicrafts. I wanted to do something that portrayed our local culture and, on a trip to the flooded lowlands of the Pantanal in 2000, I learned the legend of the flor pantaneira, or flower of the swamp.

"Legend tells how the young daughter of a wealthy farmer and a peasant fell in love and carried on a forbidden romance. After everyone had fallen asleep at night, the young man would knock on the girl's window and give her a flower as proof of his love.

"To allow the courtship, the girl's father said the flower must last fresh while he took a trip. The peasant asked the heavens to show him a lasting flower and he found a blossom with the resistance of wood, the softness of a breeze, and that seemed to have been shaped by the waters. He became lost in the woods but the scent of the flower brought him back and finally the enamored couple was able to be together and happy.

"It was this legend that inspired me to carve flowers from wood. At first, I thought it would be simple — I'd just go to a craft shop and buy a blade to make the flowers. Well, it didn't turn out that way. I soon realized that I would have to find a wood that is soft and that I'd have to develop a way to laminate this wood. With the help of my family, we created a gadget to do this.

"As time went by, I was selling my wood flowers when I realized I had to choose between my two passions — education or handicrafts. In 2003, I opted for crafts as a profession."

Claudia has won awards on three occasions and has exhibited her work at the UN headquarters in New York City, in Expo Milan and in Casa Mostra Brasil at the 2012 London Olympic Games.
View all